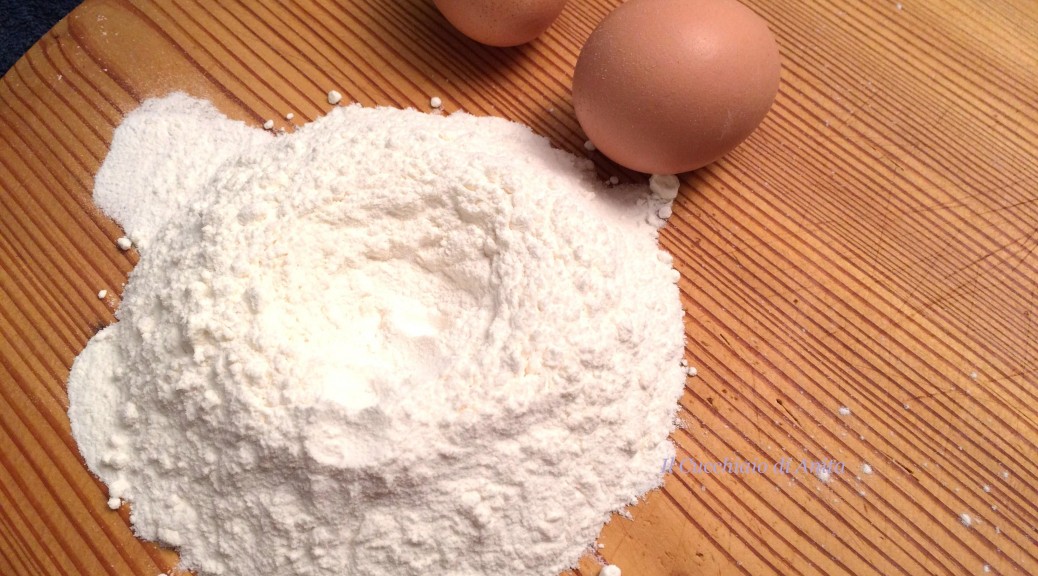 Frequently some people ask me the question “What can we taste of typical here in Bologna?” The answer, as you can imagine, is not one, are so many! The reading today, will probably be the “mother” of all future readings that I will propose. The intent is to tell you about the dishes that have made the history of Emilia-Romagna and, especially, are in the heart of Bolognesi people. First to speak of our specialties, there is a tale to tell: it all started like this..

Once upon a time, in a small kingdom, live a humble and candid Princess, her name was Flour. One day, tired of her daily routine divided between mixtures and leavened doughs, she decided to want to make a trip to explore what more good and tasty the world could offer. She traveled so much and for so many years. She experimented different recipes, with the use of various tools and techniques. She knew the customs and culinary traditions of each country, from Greece to Turkey, from China to Japan. She was praised for her beauty by the greatest writers and poets of the time. But, slowly, she realized that everything she had tried, had always one and only binder: water. So it was that, tired of this strange monotony, she decided to return to her kingdom. She believed to have already seen and known all over the world, but it was passing through a rich and noble land of northern Italy, she met the Prince Egg. He was a gentleman not bad: blond, strong, soft-hearted. I don’t say that it was love at first sight, but almost. The two joining in a marriage by yellow colors, had gave rise to a vast and golden empire: full of shapes, textures and flavors. The neo-couple decided to call their own ancestry “Egg Pasta”, from which many children were born: some chubby as Raviolo and Tortellino, others drier as Tagliatella and Pappardella, other robust as Lasagna and Cannellone. And it is only due to the continuity and strength of those who patiently, over the centuries, has passed on this tradition, that now we can savor its delicious gifts.

See you soon at the next reading, to tell you more about the fascination and the success of the cuisine Emiliano-Romagnola!

Any cookies that may not be particularly necessary for the website to function and is used specifically to collect user personal data via analytics, ads, other embedded contents are termed as non-necessary cookies. It is mandatory to procure user consent prior to running these cookies on your website.